The true inventor ? Then, why are trials secretive and away from public ? Click Here

Inventor is challenging the court case IN RE DOROTHY M. HARTMAN as she alleges that it was unfair Case #2013-1070 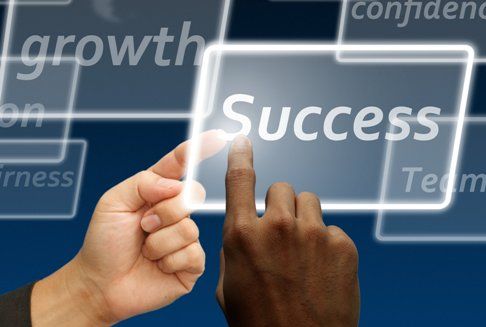 I DO NOT AGREE THAT MR. TIM BERNERS LEE INVENTED THE

websites are addresses in cyberspace that tell your browsers where to go next.. For example https://www.google.com to https://www.yahoo.com

An analogy would be - In comparing the internet to a phone- just as an example - Mr. Lee's invention would be the dial on the phone but not the phone. My invention taught the use of cyberspace.

They never stop with the lies and deception . They have control of the internet so they build up and distort whatever they like but it does not change the truth ... Read Inventor's Reflections to understand Anger. They continuously try to humiliate me while building up others and enriching and empowering themselves . It is no wonder that we are in such a mess- same tiresome and boring mindset . How great they art and how small and  miniscule the rest of us ....

Hartman shows a motion filed by her in previous court

I have the freedom of speech and press like anyone else . I will not allow liars and frauds to present me as being crazy , insane , criminal and a whole host of other descriptions that are being portrayed in these crazy court proceedings so that the government can keep control of my property without payment to me . Click here and look for Document 01513983804. I know how to file motions and exhibits and I have nothing to do with crooked courts mixing them up so as to continue to hide the truth . Image to the left shows new internet being introduced around 1993. You can see Doc. 01513983804,click below or go directly to the page on patent application .

I refuse to be treated as a criminal in crooked trials

Below you will find what is going on in the so called partially censured trial . See my complaint as I filed with 18 exhibits but then look at how my EXHIBITS were handled . 1 exhibit supposedly with 145 "helter skelter" pages clumped in from documents elsewhere in the proceedings . I am no criminal and I want a public and legal trial .....See the Complaint as it mentions 18 exhibits on Patent Application Page of this website and compare what they filed below as exhibits to that complaint.It may be easier to download and view "helter skelter" filing of the exhibits. See Case No. 22-1955 Appeals Ct. For the Federal Circuit , Hartman vs. United States at Pacer.gov

Her contributions were made in 1990, developing new internet

Hartman's comments before the uspto in 2019

Stealing an invention even from a Black is complicated. It is a large case that crosses borders with voluminous amounts of information and people involved.  The Court and Internet Agencies [ who use my property royalty free] interfere with my ability to file and then the Court mixes everything up so that the public does not know what it is seeing. Once the filings reach the court they are supposed to be protected and filed correctly . However they are not. I ask you to read anyway and to follow the court cases in Pacer.gov except for the case number , they are entitled Hartman vs. United States. It is okay according to them to make billions and trillions of dollars from property stolen from me but not pay me. These crooked court trials prove my allegations - entrenched racism , corruption , bigotry , and excessive greed being covered over by unequal access to law and lack of due process . So many of them are making money from it .
Accomplishments shown below possible because of Hartman :